The 80286, commonly referred to as the "286", was introduced by Intel in 1982 and was the standard CPU for IBM-compatible PCs from 1984. This superscalar microprocessor was manufactured in CMOS technology with a structure width of 1.5 µm and had over 140,000 transistors. 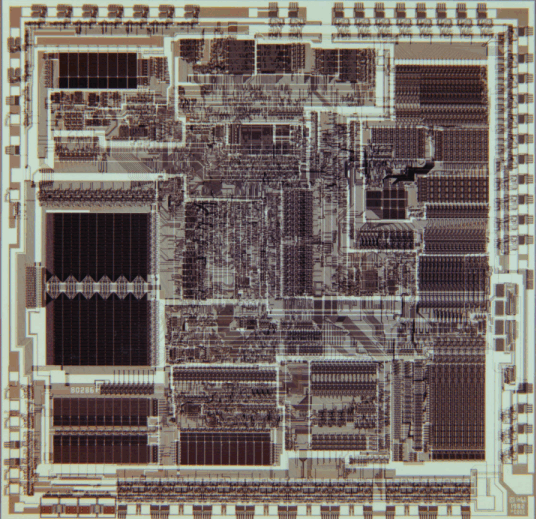 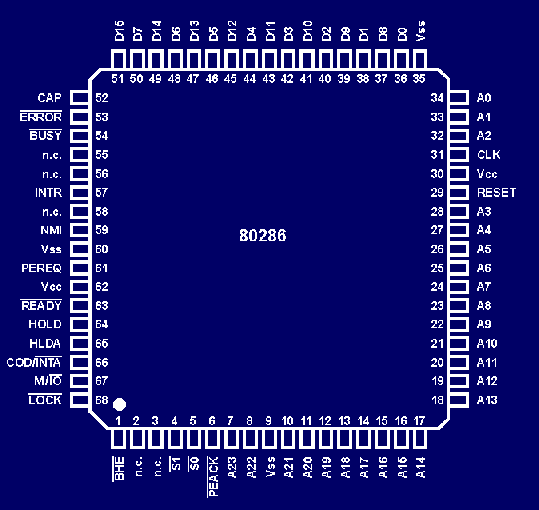 The 80286 had two modes of operation: real mode and protected mode. Real Mode is an 8086-compatible mode with an addressable memory area of 1 MB. In Protected Mode, the addressable memory area is 16 MB, but at the expense of compatibility. Switching back from one mode to the other was not possible, which is why the Disc Operating System( DOS) remains in 1 MB mode today.