Alpha terminals were terminals that were limited in their input and output to alphanumeric characters, corresponding to the ASCII character set. Such terminals were used in the seventies and eighties. 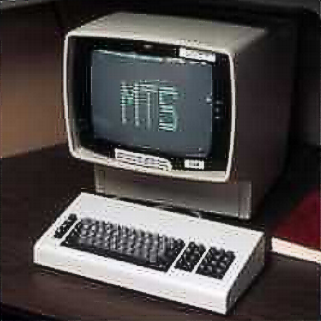 Used for communication with the central computer and for database queries, alpha terminals supported the protocols of the connected central computer, as well as single and multi- session operation.

One of the best known alpha terminals is the VT100 from Digital Equipment( DEC), developed in the late 1980s. Another is the well-known 3270 from IBM.