A command is the most elementary part of a program, which is detected by technical equipment or systems and automatically converted into precisely defined machine processes. A program command consists of the address part and the execution part. In programming, a command is expressed in the syntax of the respective programming language. 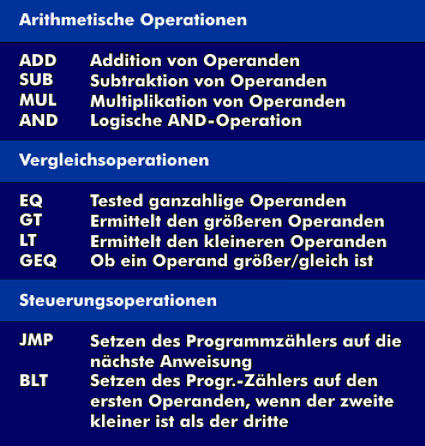 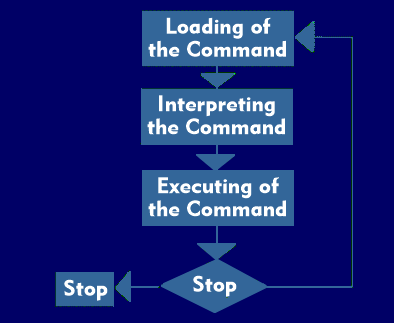 Command processing is performed by a continuously repeating sequence of actions of the control unit. During the processing of a sequence of commands, a command is loaded from the memory into the control unit. Then this command is decoded and interpreted. From the interpreted command, control signals are generated in the execution phase to execute the command. These are then executed by the processor. The time required for the entire cycle is called the cycle time.

According to DIN 44300, a command is an elementary instruction related to a functional unit that can be executed by this functional unit directly or indirectly after it has been coded and stored.