Command Line Interface(CLI) is a text-oriented command line interface through which the user manually enters commands and instructions as texts and communicates with, manages and controls the system.

The CLI user interface is a text-based interface with which files and networks can be manually controlled andchecked. Due to the text-oriented input, some solutions can only be realized with a high time effort. Meshed networks cannot be managed with command-oriented user interfaces because the graphical support for routing is missing. 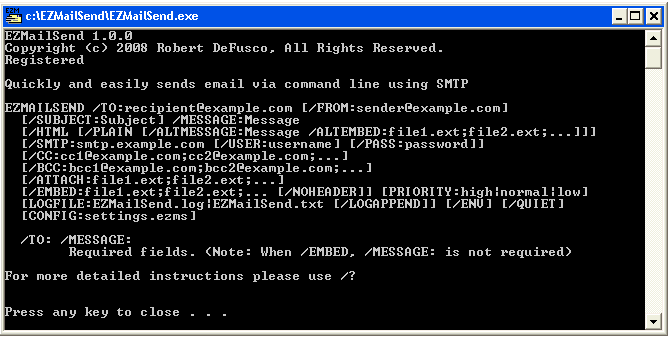 For CLI input, the operating system provides a special input line into which the user must enter the appropriate commands. The DOS operating system with the corresponding command interpreter, the shell, is a typical example of a text-oriented interface. The further development of the command-oriented user interface (CLI) is the graphical user interface( GUI), whose further development leads to the Natural User Interface( NUI).