In classical computer technology, the interconnection of computers to increase computing power played an important role. The approach of such an interconnected system could be focused on data management and access optimization. Depending on its characteristics, it was referred to as a data network or a performance network.

In the case of a computer network, the interconnection of several computers increased the computing power and optimized the capacity utilization. 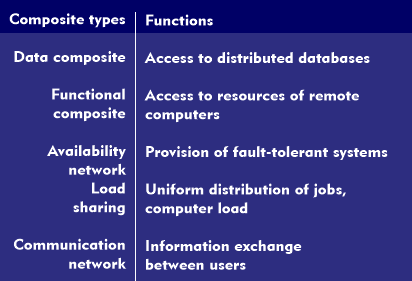