A disk array is an arrangement of multiple hard disk drives for mass storage. Such a configurable hard disk subsystem has one or more controllers, is redundant, for example like a Just a Bunch Of Disks( JBOD) or like a RAID system, and allows fast data access.

Disk arrays are similar to tape drive arrays and jukeboxes, from which they differ in terms of disk removability and access times. They are server-based systems where the disk server is connected to the disk array ports via Small Computer System Interface( SCSI), Integrated Drive Electronics( IDE), Enhanced Integrated Drive Electronics( EIDE), Fibre Channel or iSCSI. 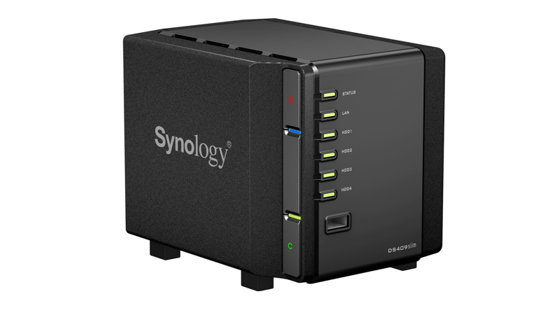 Depending on the system, the disk drives are accessed directly through the ports, as in the case of the JBOD system, or through a controller and internal I/O channels, as in the RAID system. Larger disk arrays, in which individual hard disks can be switched off, are called Massive Array of Idle Disks( MAID).