Integrated circuits(IC) are produced using conventional photolithography technology. To create the narrowest possible current paths on the chips, blue or violet light is used because it has the smallest wavelengths. These are around 430 nm to 500 nm.

Due to the miniaturization of microelectronics and especially of nanoelectronics, the structural widths of the current paths are constantly becoming narrower and are already well below 20 nm. This means that lithographic exposure with blue and violet light can no longer be used because the wavelengths of blue light are greater than the required structure widths. 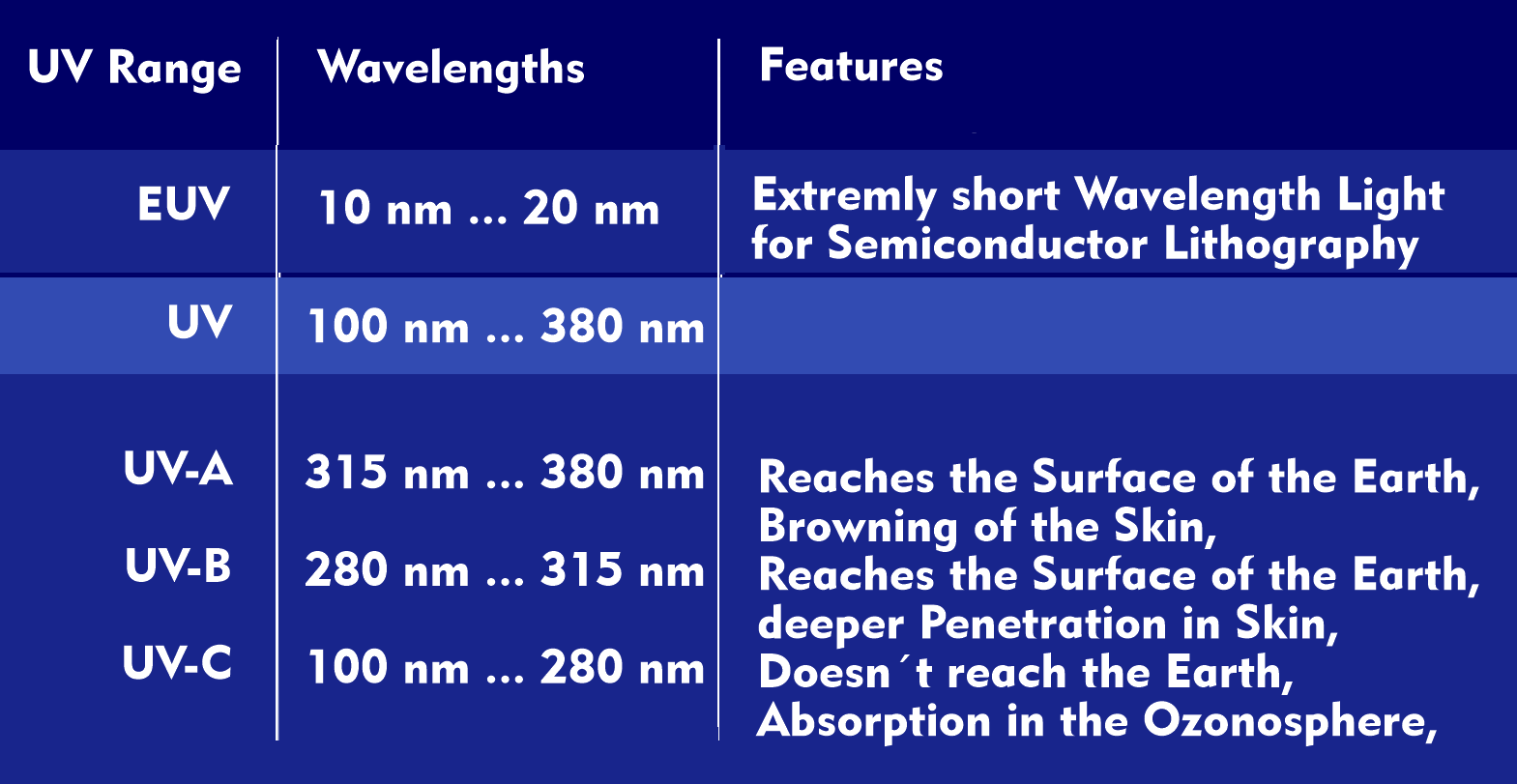 Extreme ultraviolet lithography (EUVL) or nanolithography circumvents these limitations by using extreme ultraviolet light( EUV). The wavelength range for this is between 100 nm and 13 nm. In optical lithography, the focusing of the light beam can be improved by numerical aperture( NA) of the imaging optics. With a numerical aperture of 0.33, structure widths of 2 nm and below are achieved.

Other techniques to improve the resolution of the structure widths are DUV lithography, Resolution Enhancement Technology( RET) and Optical Proximity Correction( OPC).