Identity Theft means identity theft, identity fraud. It is a method in which a person improperly assumes the identity of another person in order to access resources and data assets under a false identity to which he would otherwise not have access.

In identity theft, which is used in replay attacks, for example, the thief uses the identity of another natural person - his or her name, identity or ID numbers, credit card and account numbers - without permission to commit fraud or other criminal acts on the Internet. 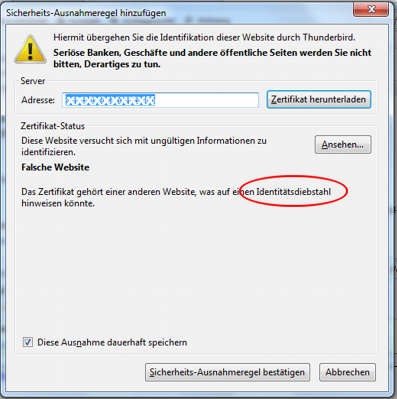 The identity thief obtains financial advantages, for example, by making false bookings and orders, to the detriment of the victim. Particularly in the case of e-commerce, attempts are made to use false identities, as these platforms generally do not carry out identity checks. Identity theft can also be used for cyberbullying or cyberbullying to discredit the victim.