On the first point, reliability, it should be noted that the reliability of industrial computers is of a different order of importance than that of office PCs. The improved reliability can be achieved by higher quality and lower tolerance devices and components. As far as thermal stresses, resistance to aggressive gases, splash water and mechanical stresses are concerned, these can be ensured by appropriate components, housing and connector tightness and tighter manufacturing tolerances. 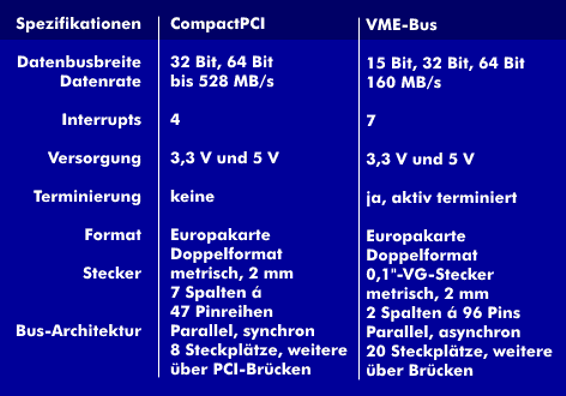 Specifications of CompactPCI and VME bus

Another aspect is the life cycle of industrial computers. Since this should be high, it is important that the ability to supply components, central processing units and modules is guaranteed for many years. Industrial boards should therefore be subject to product lifecycle management( PLM). 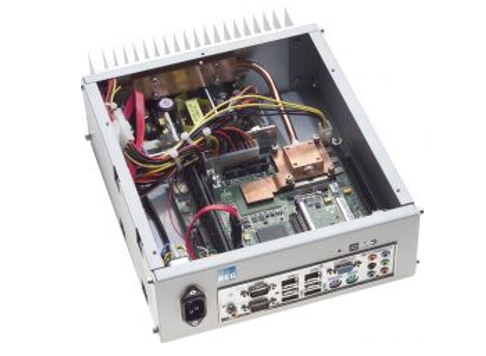