Netbook is a trademark of the Psion company that has been protected since 1998. However, the term is generally used for mobile low-cost laptops. These are mobile mini-computers that can be placed below subnotebooks due to their low price and limited functionalities. The first netbooks were already introduced by Psion in 2000. The term found a renaissance with a mobile tiny device created by the Taiwanese company Asustek in 2007. The netbook hype started with the Asustek model eee, which stands for easy, exciting and economic, and whose name reflects the netbook concept.

A netbook is a slimmed down subnotebook with smaller dimensions, smaller display, whose size is 10" and below. They have a keyboard and mouse, unlike Ultra Mobile PersonalComputers( UMPC) and tablet PCs. They also have a flash memory of a few gigabytes( GB), WLAN and often UMTS. The first versions did not have a DVD drive. Such a netbook is extremely light, weighing only about 1 kg, and is also very inexpensive. 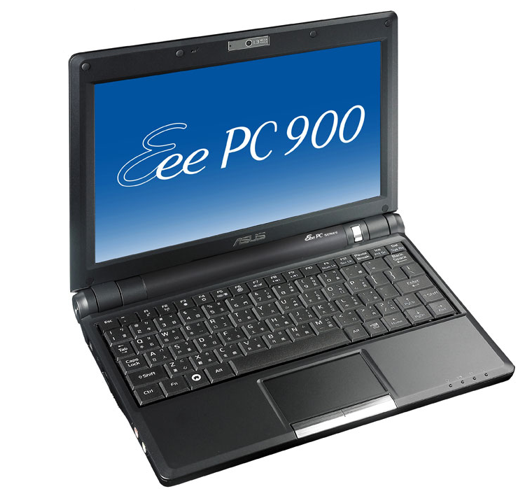 The first netbooks were portable Internet clients that could be used for surfing the web, e-mail and playing music. In addition, these devices were suitable for office applications. Further development led to special netbooks that can be used as TVs, for desktop applications and as electronic readers.

Since the netbooks were overburdened with modern operating systems, the first netbooks worked with Linux Xandros, later ones used Windows CE and Windows XP. In addition to the aforementioned netbook operating systems, Chrome OS, Moblin and Android, a smartphone operating system, are also used. To extend battery life, the clock rate of the central processing unit( CPU) has been throttled considerably, thus reducing power consumption. In addition, the Atom processor is a CPU that is characterized by the lowest power consumption. The Via Nano is used in some netbooks as an alternative to the Atom processor.