In the literature, the terms projector and beamer are used synonymously. Both groups of devices are projection devices for the large-screen projection of screen contents, presentations, animations and videos. Projectors are used in meeting and training rooms, in congress centers, airports, train stations, on trade fair stands, in cinemas and home cinemas. They can be directly connected to personal computers( PC) and video sources and can display the screen content in large format with an aspect ratio of 4:3 but also of 16:9. The image diagonal can be up to several meters 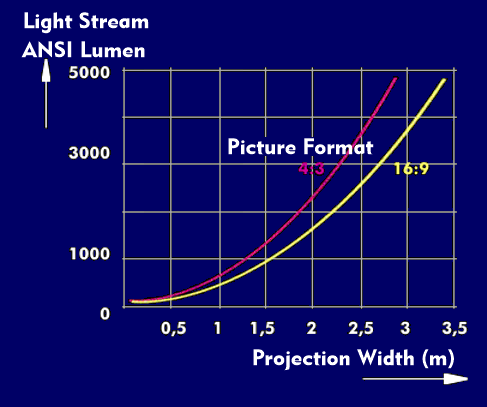 Light intensity depending on the projection format

Depending on the projection format, the light output of projectors can range from a few hundred ANSI lumens to over 10,000 ANSI lumens. This means that it is possible to project large images in brightly lit rooms without any problems.

The resolution of projections

The resolution of the projected image corresponds to the graphics resolution of personal computers and includes various VGA formats: Video Graphics Array (VGA), Super-VGA( SVGA), Extended Graphics Adapter(XGA), Super-XGA( SXGA), Wide-XGA ( WXGA). In addition, the Common Intermediate Formats( CIF) and video file formats. According to their field of application, projectors used in home theaters have a resolution of Full- HD with 1,920 x 1,020 pixels. For cinemas, the Digital Cinema Initiative( DCI) has defined two DCI standards: The 2K standard and the 4K standard. These standards have horizontal resolutions of 2,048 and 4,096 pixels.

Technically, projection is an additive color mixing of the primary colorsred, green and blue, according to the RGB color model. In most techniques, color representation can be achieved with one color source and upstream or downstream color filters, or with three color sources for the three primary colors, which always results in a better light yield. 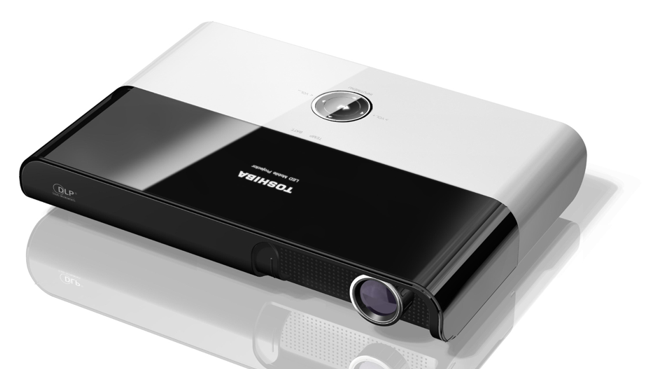 The oldest projection technology is the tube projectors, which work with cathode ray tubes. The term beamer was derived from this technology. Three cathode ray tubes generate the red, green and blue components of a color image, which are then projected onto the screen via one or three separate lenses. Other projection methods use transmitted light technology, such as the LCD project or and the TFT projector, and still others use a reflection technique, such as the LCoS projector (Liquid Crystal on Silicon), DLP projector (Digital Light Processing), GLV projector (Grating Light Valve), laser project or and the ILA project or(Image Light Amplifier).

In addition to the projectors for large area projection, there are also the small mini-projectors and pico-projectors and the Head Mounted Displays( HMD). With these projectors, the image is projected directly onto the viewer's retina in special glasses or in the data helmet using Virtual Retinal Display( VRD).