Data glasses or smart glasses belong to the smart wearables, and thus to the products that increase mobility while increasing information. They are glasses equipped with computers and microdisplays that project the image onto the retina via glass prisms, as in the Virtual Retinal Display( VRD). In this way, the viewer sees reality and at the same time gets the image from the computer superimposed as an overlay image, for example that of an augmented reality. The viewer can see through the superimposed image, as with the Head Mounted Display( HMD).

Data glasses are equipped with various functionalities. In addition to the display, they offer connection to the Internet via WLAN or a mobile network; furthermore, they can receive the GPS system and thus superimpose location-based services( LBS) as augmented reality( AR) or perform location-based tracking tasks. Besides, some are equipped with MEMS speakers or other miniature speakers for bone sound and micro USB interface. They also have various sensors to support measurements of fitness and health. 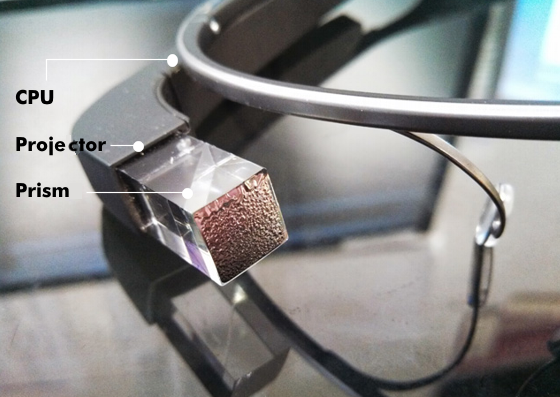 They can also communicate with smartphones, tablets or with wireless headsets using low- power wireless protocols such as Bluetooth Low Energy( BLE) or ANT+. 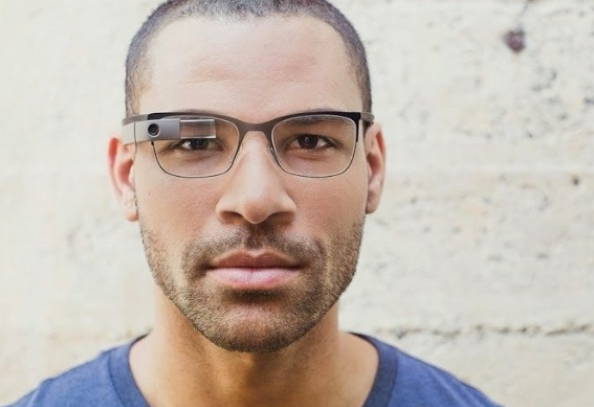 On the input side, an extremely small miniature camera built into the frame of the glasses, a Wafer Level Camera(WLC), is available for single images and videos, as is a MEMS microphone for sound recording. Other input components include the various sensors, possibly for body temperature, pulse rate or body movement.

In terms of control, smart glasses have very sophisticated human-machine interfaces that use touch-sensitive touch pads on the frame of the glasses, virtual keyboard, speech recognition and gesture recognition. For example, moving the eyelids can capture images or voice commands can activate other functions. As for other smart wearables, Google offers Android Wear, a special Android variant for smart glasses, as the operating system.