The third generation of mobile communications is understood to be the migration from the GSM standard, which characterized the 2nd generation( 2G), via General Packet Radio Service( GPRS) and Enhanced Data Service for GSM Evolution( EDGE), the 2.5th generation ( 2.5G) to UMTS. 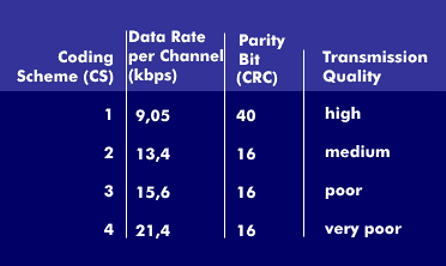 The real goal of 3G, harmonization of global standardization, was further pursued by compromises in IMT-2000 through alternative air interfaces.

Stakeholders involved in 3G include the UMTS Forum, the GSM Association, the IPv6 Forum, and the Universal Wireless Communications Consortium.