To make transducers comparable in application, IEEE has adopted a standard under P1451.4 for an electronic data sheet, the Transducer Electronic Data Sheet( TEDS), which are stored on chips in the transducers. 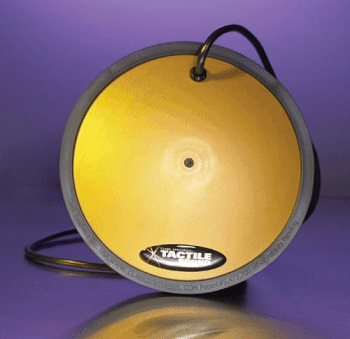 One of the most important parameters of transducers is efficiency. It is calculated from the ratio of the output power to the total power consumption. The efficiency can take values between 0 and 1, where 1 corresponds to one hundred percent efficiency.

Transducers are also used in home the aters to convert low frequency sounds, so-called subsonic sounds, into kinetic energy. The kinetic energy generated is transferred to the floor and walls and becomes noticeable in the form of shocks and vibrations. The listener absorbs these low tones through the body, which significantly enhances the sound experience.