Electromagnetic radiation, Electromagnetic Radiation( EMR), are electromagnetic emissions that have arisen naturally and technically. These radiations include light and X-rays, the high- frequency radiation from radio and television transmitters, from wires and electrical equipment, and much more. 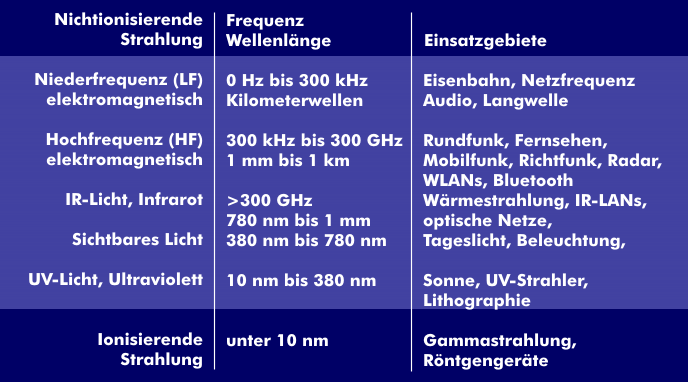