Transformers or transformers are passive electrical components used for the conversion of alternating voltages and for potential separation. They consist of two coils, the primary coil and the secondary coil, which are closely coupled to each other via a magnetic field. 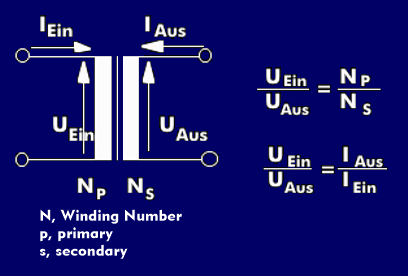 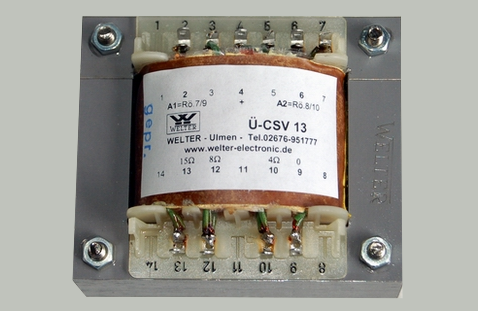 In addition to the classic transformers with a primary and secondary winding, there is also the autotransformer principle, which works with only one primary winding. With this principle, the different voltages are generated by voltage taps. However, an autotransformer or autotransformer has no galvanic isolation. Another principle, that of mechanical coupling, is used by the piezo transformer, which makes use of the piezo effect. With this technology, power densities of 50 W/ cc can be achieved. This enormously compact design, which allows transformers to be manufactured with overall heights of less than 1 mm, is of particular interest for mobile devices and for DC/DC converters. The mechanically operating piezo transformers also have the advantage that they do not generate any interference radiation. 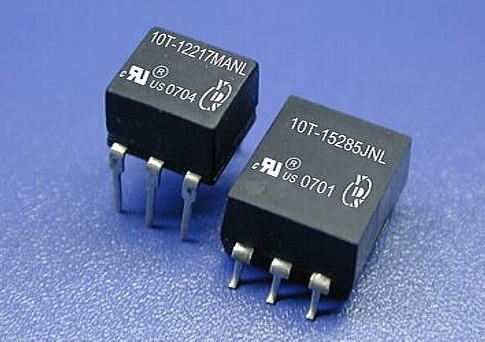