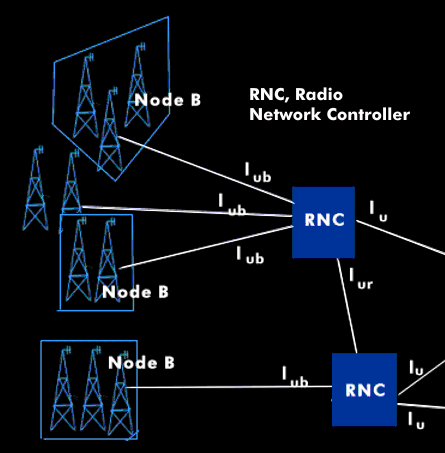 The Iuh interface, located between the Home NodeB (HNB) and the Home NodeB Gateway (HNB-GW), determines the security architecture that is instrumental in ensuring scalable communications over the Internet. In addition, the Iuh interface provides an efficient and reliable method for transporting Iu-based traffic. The voice processor present at the broadband Iu interface filters out the voice data, improves its quality and reinserts it into the ATM data stream.