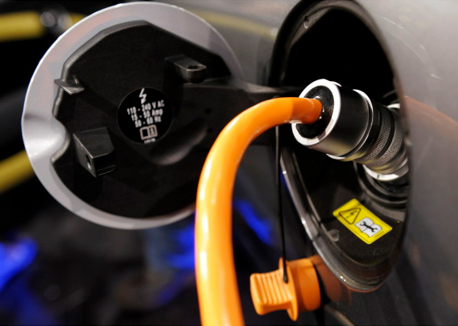 Fast charging systems such as the CCS charging system or Chademo operate with much higher currents of up to several hundred amperes. This results in significantly higher cable cross-sections. These cannot be increased at will because of the increasing stiffness and the associated poorer manageability. As the heat generated in the charging cable increases, there are considerations to cool the charging cable.