The development of mobile networks

The development of mobile networks shows the change from analog networks to digital mobile networks. This change already took place in the 1990s and is also reflected in the network nomenclature. The analog mobile networks had the designations A network, B network and C network, followed by the digital, cellular mobile networks, the D networks and E networks, which represent the GSM standard, and thus 2nd generation( 2G) networks. To achieve higher data rates, the GSM standard was extended to include High Speed Circuit Switched Data( HSCSD), General Packet Radio Service( GPRS) and Enhanced Data Service for GSM Evolution( EDGE), which use the infrastructure of the GSM standard. This was followed by UMTS, a mobile communications network with much higher data rates, which was expanded to include High Speed Downlink Packet Access( HSDPA) and High Speed Uplink Packet Access( HSUPA). This was followed by Long Term Evolution( LTE), a 4th generation( 4G) mobile communications network, with data rates of up to 100 Mbps. The current end of the development is in the 5th generation mobile communications networks( 5G) with data rates of up to 1 Gbit/s.

To ensure uninterrupted communication between the radio cells of a provider, there is a handover service that takes effect when switching from one radio cell to a neighboring one. Another service, roaming, ensures that the cell phone can also switch between national and international providers. However, since other mobile communications standards and also other mobile communications frequencies are occupied in some non-European countries, this can be solved by using dual- mode cell phones or dual-band cell phones.

The evolution of mobile services

The first cell phones used in the analog mobile networks were exclusively for mobile telephony. It was not until digitization and the GSM standard that value-added services and the first data services were introduced, with the Short Message Service( SMS) being one of the first and most successful. Mobile telephony supports all known value-added, tele and carrier services, as well as the different connection types: point-to-point and the point-to- multipoint connection. 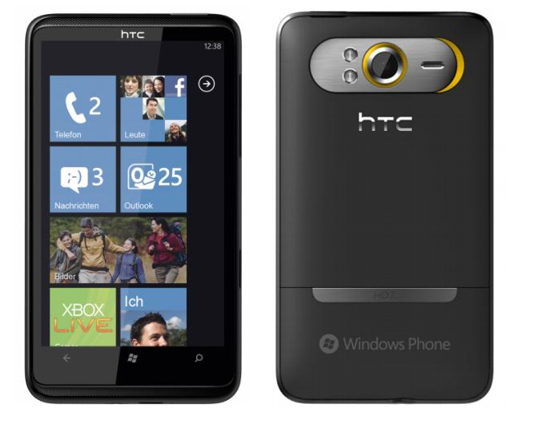 Data services have evolved with data rates getting higher. If the data rate was still 200 kbit/s with GSM, it increased rapidly with the other mobile networks, up to 100 Mbit/s with Long Term Evolution. With UMTS, for example, it is possible to make mobile phone calls and transfer image or video files at the same time.

The transition from cell phone to smartphone

The rapid development of mobile networks and services and their transmission rates has accelerated the development of mobile devices. In the early years, the term "cell phone" was used to refer to mobile telephones, but this has now changed to cell phones and smartphones. As a result, the corresponding mobile devices have changed from clunky, unwieldy mobile phones to slim smartphones.